Here, “visible” light may be seen in the environment, but in the body, the light may be in the visible light spectrum, but so weak it may not actually be seen. In this case, it is the ultra-weak bio-light of the person that is being influenced.

However, with invisible light, near-infrared light, it’s not that it’s so weak it cannot be seen, but rather so high in the spectrum that we cannot see it no matter how strong it is.

While there continues to be a need for thermal influence even in developed countries, from being out in the cold or heat, to reducing body temperature to improve athletic performance, and deep heat and cold therapies, the need for visible light or increasing the light released from a source like a lamp, is usually just not a need to be had.

Because of this, those who experience effects involving visible or invisible light are usually healing-PK experiencers that may or may not experience visual light effects when stressed out. The visible light spectrum includes red, orange, yellow, green, blue, indigo, violet, and white light. Some red light crosses over a bit into the near-infraRED and can still be seen if the light is strong enough to be seen.

But what is light? 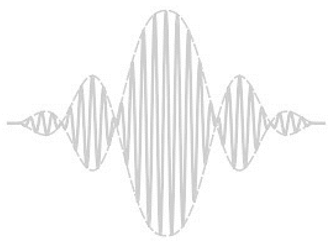 Are You a Light Healing Experiencer? 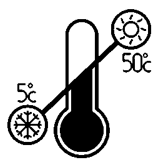 Umbra-PK experiences may also use light and near-infrared energy to influence the energies of spirits, such as in the case of physical mediumship where the once concept of “ectoplasm,” may actually be NORMAL energy rather than paranormal energy influenced by psychokinetic means.

This allows an experiencer to cool something warm and make something warm to become hot. This is called heating and cooling. Since Umbrakinetic experiencers are mainly healers, they usually do not experience high energy effects like Type Reds who specialize in thermal energy influence. 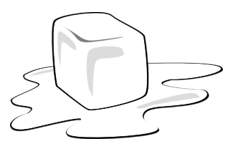 High energy thermal influence can involve melting, fusion, boiling, smoldering, or flaming combustion (fire), condensation, and freezing. So, you can see how someone who mainly only influences living things would not want to experience these types of thermal influence, especially if their experiences are spontaneous and uncontrolled. 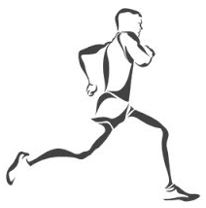 However, for those who do lean more towards umbra-pk influences in their body and environment, they may experience some of these higher energy influences during stressful moments. They will also have more of these effects is they have a physical occupation, are very athletic, or lean towards Type Red.

If an object is on the edge of two states of matter like water on the edge of being in the right conditions to become ice, then the experiencer may be able to force the change from one state to the other, in this case, by lowering temperatures just a little bit.