What was described in the last class is an example of present probability shifting, but there is also what’s called historical shifting. This gets even weirder because quantum mechanics is by its very nature “absurd.” In the case of the baseball, right before you hit the ball, each possible event (#1,2,3,4) all existed as possible events, as probabilities.

Well, after you hit that ball, that event was set in history, and we cannot change the past right? WRONG! Historical probability shifting can happen, and therefore, someone in the present can alter the past. In this case, you may have hit that ball in the infield, but after you hit the ball you can shift that event to hitting it into the outfield, striking out, or hitting a foul ball. 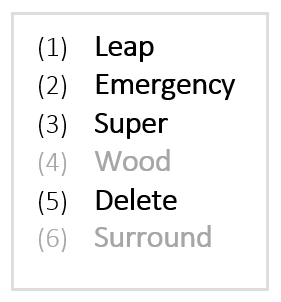 “So wait, let me get this straight, if I take a test in school and didn’t study well enough for it and think I might get a bad grade, I can just go home and study for it and I’ll get a better grade?” 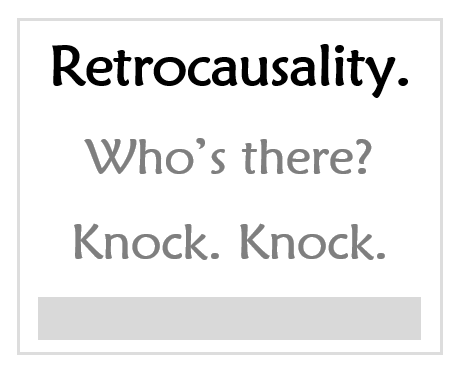 Since effects like this (retro-active or retro-casual priming and reversed rehearsal) are fairly new topics, and we don’t yet entirely understand them and how they work yet. So don’t worry if it doesn’t make any sense now, it probably never will entirely, but we will talk about this more later on in the book just to give you a better understanding of what may be going on.