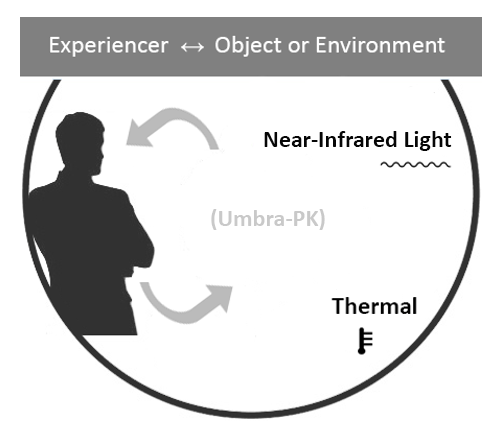 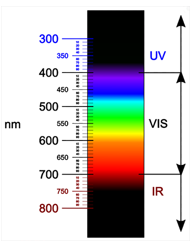 Experiencers may be able to influence visible light down to 380nm which includes all other visible light ranges, though lower ranges are more commonly influenced by lumokinetics which are Type Purples, who can also influence white light.

Secondary psychic types may also determine how low an experiencer may influence. 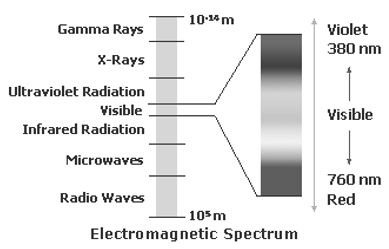 For example, a Type Red may only influence red light and the near-infrared range, while other types may influence a wide range of visible light.

Light exists as tiny light “packets” called photons. Photons are the basic unit of all light and have both wave-like and particle-like properties (wave-particle duality).

Experiencers with spontaneous umbrakinetic experiences may find themselves influencing light source electronics from incandescent to LED light bulbs and even infrared heat/motion sensors like automatic doors and automatic hand dryers. 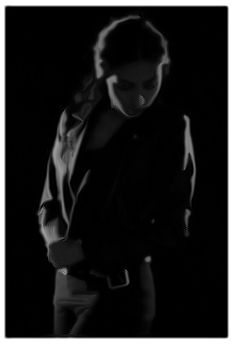 Because of their ability to alter light, they often report being very skilled at “hiding in the shadows” and “disappearing” in low light situations and may see themselves as an archetype or agent of darkness, the mysterious, and the unknown. 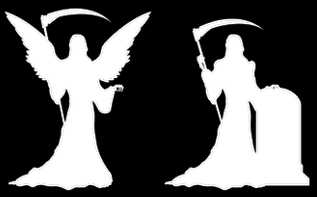 Due to their relationship with darkness, the absence of light, experiencers of umbra-PK who also experience clairvoyant interaction may see themselves as an archetype or agent of death such as an earth-bound “Angel of Death” or a “grim reaper” as not only do spirits tend to seek them out but also the embodied spirits of those close to death or those who have recently lost a loved one.

Such a perceived identity may lead these experiencers to seek out spiritual or physical occupations centered around the physical death of the body or the crossing over of the spirit into the afterlife such as shamanic traditions, hospital, nursing home, or hospice care, funeral services, or grief counseling.