There are two other types of clairvoyant interaction that Type Blacks may experience along with trance mediumship or channeling or may experience entirely on their own.

The first form is

, where the medium seems to create energy that energizes spirits allowing spirits to be more noticeable and interact physically in the medium’s surroundings. 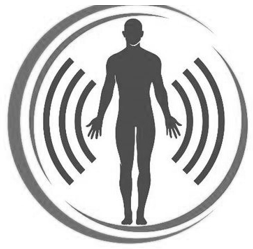 From knocking on walls, to making other sounds, and even moving objects. The medium may also feel the spirit touching them, and the spirit may become visible to the medium in a physical way.

The second form is

, where the medium who can communicate with the dead (through clairvoyant interaction or mental mediumship), are also able to help those who have recently passed, cross over into the afterlife. 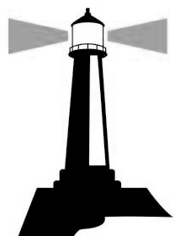 These are usually spirits of the dead with unresolved issues with the living that need the help of the medium to overcome so they can move on.

Psychopomps often appear to lost spirits like a lighthouse in the dark, showing them the way home. Some describe the path to the afterlife as a portal-like, a tunnel-like, or bridge-like entryway or exit way into a world beyond our own.

So, while these experiences aren’t complete opposites, they are kind of on the opposite of the medium spectrum, with physical mediumship and psychopompic activity on one side, and trance mediumship and channeling on the other.