The two main types of extrasensory perception talked about before, telepathy and clairvoyance may seem somewhat similar too, but are actually quite different. Telepathy involves a connection and influence between two minds, while clairvoyance involves a connection and influence between the state of a physical object, person, or situation to a mind. This means that nature, or the universe, as a whole is always aware of the physical state of affairs, which in turn communicates such information to a mind. It helps if you think of the universe as one big computer or living brain that is aware, can think, and can form memories. 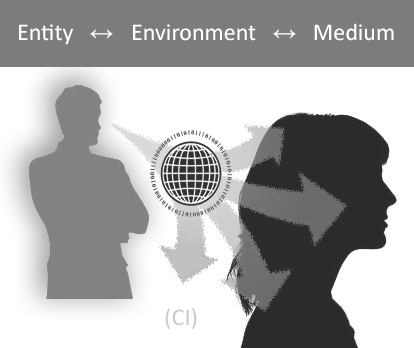 The main feature of Clairvoyant Interaction is that the experiencers’ mind can be influenced by entities and/or the “minds” of the deceased, which mainly includes the collection of personality and memories of a once-living person that has passed on. It is usually in a trance-like state that experiencers allow this type of connection to occur, which is why this type of mediumship is most commonly known as Trance Mediumship or Channeling.