DIFFERENCE BETWEEN CI & OTHER ESP 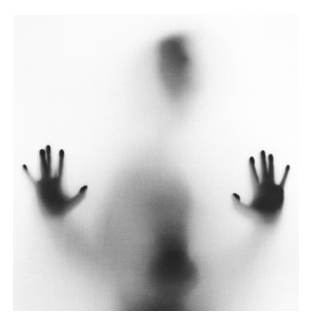 With obsession experiences, if the spirit shows itself (manifests itself) speaks or creates noises or the movement of physical objects, other people can see and hear these effects as well at the person the spirit is obsessed with. If this person has any capability of physical mediumship, known or unknown to them, they may be the reason the spirit can be so physically active at times. These spirits are typically strangers to the living person, not deceased loved ones.

To sum it all up, obsession experiences are when a living person is haunted by a single spirit, while physical mediums work with many spirits over time that come and go. 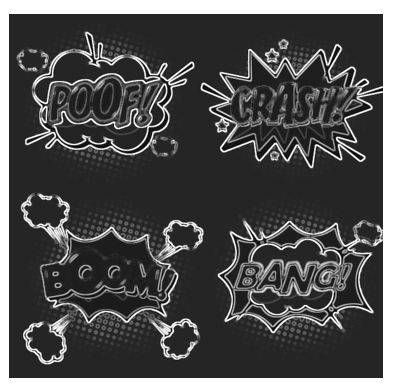 Those with Psychokinesis may experience seemingly paranormal physical activity that they may assume to be the result of spirit activity, but rather it is their own psychokinetic ability that is doing all the work with no spirit of any kind being involved. This is very common in reported hauntings where random noises are thought to be the communication of a spirit, but it is simply the psychokinetic experiencer creating random events often due to STRESS.

With psychokinesis, there will be no evidence that there is an intelligent spirit or entity involved during the physical influence of objects or the environment around them.

Real spirit activity reacts to living people while psychokinesis is purely random and will not present in a way that seems like a spirt is trying to respond or answer questions.

If activity is best described as random noises, rapping, knocking, movement of objects, or the sudden presence of heat or light with no known source, then what is being experienced will more likely be psychokinesis rather than spirit activity. 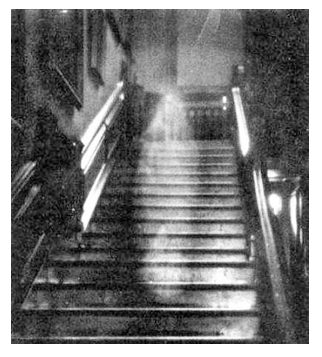 Apparition Activity is a type of paranormal activity where an experiencer may see a ghostly image that may also be seen by other people. This ghostly image is usually of a deceased person but can also be the image of a living person that is currently in a crisis somewhere else. In the case of a living person, this person has a strong need for them to be seen by the experiencer. This type of apparition is often called astral projection.

Apparition activity can also include other forms of sensation other than just seeing ghostly images of people or animals (living or deceased), but also non-living objects.

In the case of seeing the ghostly image of a deceased person, physical mediumship may or may not be involved.

If the image has been seen by many other people over time, such as a long history of appearances, then physical mediumship is less likely to be involved.

In these cases, the ghostly image could be what’s called an ANNIVERSARY GHOST, which appears at the same time each year to whoever is there to witness it and is open to the experience. 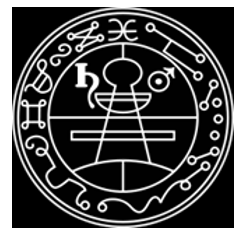 Poltergeist Activity can seem similar to physical mediumship experiences, but in this case, the effects are limited to one location. This can be a location such as a home, a building, a graveyard, and so on.

This experience can include the movement of objects by the poltergeist such as the throwing of objects, the displacement, disappearance, or appearance of objects such as a p p o r t a t i o n, noises, voices, the sensation or physical markings from something biting, pushing, or pinching, the presence of unexplainable stains such as blood, the unexplained appearance of religious words, symbols, sigils, seals, or images, or lastly, electronic phenomena or disturbances such as lights flickering and power outages.

However, if these characteristics are present and appear to be directed towards the experiencer rather than a location, such as when an experiencer moves to another home and the entity follows, this could be a case of poltergeist obsession.