For now, think of it this way. Say you create a file on your computer. That file exists in the present, but was created in the past. 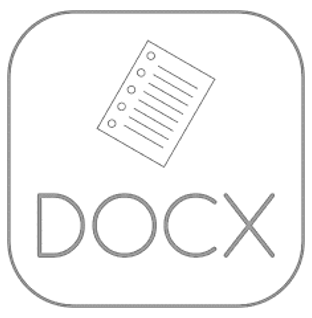 Now, in the present, you can change the very nature of the file by changing its name to “My Document.” Now, the file was not instantly changed to “My Document” in the actual past, but that’s its name now.

So you just changed a variable in the present of something that was created in the past; you rewrote the record. BUT, there are limits set by physics, there are only so many things you can call the file and these are probabilities or possible names. For instance, you couldn’t have named the file “O*7J%$G#!,” because that is NOT an option….

So, to summarize, the record of the past can be changed in the present, but only from one possibility to another. This means you cannot create new possibilities, make copies of already existing possibilities, or delete/remove any possibilities. 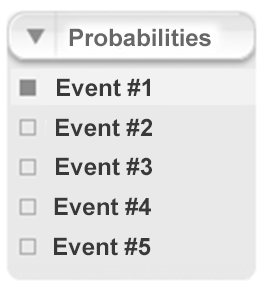 This makes historical shifting, and probability shifting in general, forced-choice like multiple choice. You are only given so many events to choose from, and it’s best to stick to the most likely events.

Have you ever been listening to songs on your phone and wished your favorite song would come on next and it did?

It could have been a lucky coincidence, but if you do this often, it might just be probability shifting.

Right now ideas of shifting the stock market in your favor or shifting in favor of that job promotion you have been after for the past year may be coming to mind when thinking about the potential uses of probability shifting.