To best understand what psychokinesis and is not, first you need to know the difference between objects, systems, motion, states of matter, and forms of energy and forces.

While most of you may already have a pretty good idea what all of these things are thanks to your science teachers over the years, we’re going to have a quick refresher.

A physical object or system may be a group of masses or smaller physical bodies, or can be considered as a whole or single “thing.” For example, a baseball can be thought of as a physical object.

However, a baseball is also made up of a bunch of different and individual particles.

They are a part of the physical universe chosen to explore. Everything outside of the system is its environment or surrounding conditions.

Another example, a physical object or system can be a person, a person’s upper body, a person’s arm, or even a single atom in the person’s fingertip.

Motion is a change in the position of an object or system with respect to time.

An object’s or system’s momentum (speed and power) is directly related to the object’s velocity and mass, which is the property of an object that causes it to have weight in a gravitational (gravity) field. 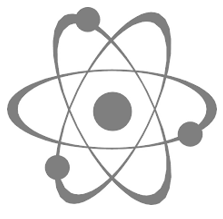 Matter is the stuff that makes up all physical objects and systems. This includes atoms and other particles that have mass and volume, where the mass is the amount of matter in the object, and volume is the amount of space filled up by an object.

Matter exists in four states or phases, which include solid, liquid, gas, and plasma. However, other states do exist. Energy is usually understood as the ability a system has to do work on other systems, where work is a force acting through a length of space or distance. 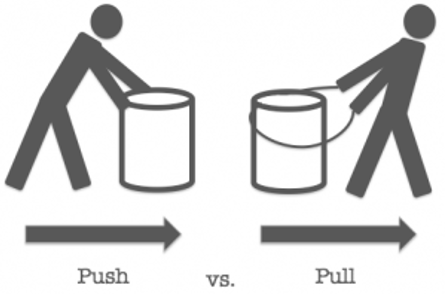 A force is any influence that causes an object to change like it’s movement or direction. In other words, a force is something that can cause an object to increase or decrease its speed, be put into motion when still, cause and object to twist, bend, or change shape, and so on. 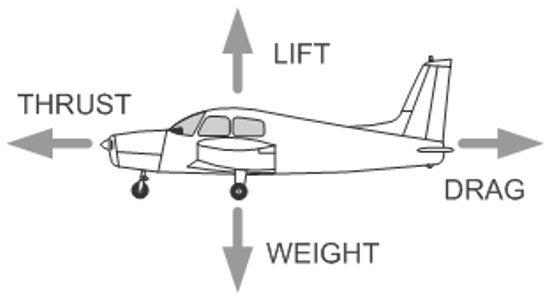 Force can be described as push or pull or as thrust, which speeds up an object, drag, which slows down an object, lift, which raises an object up, and torque, which creates changes in the rotating speed of an object.

All forces within our universe are based on four basic forces.

The strong and weak nuclear forces act only at very limited distances and are responsible for the interactions between sub-atomic particles. The electromagnetic force acts between electric charges and is a force that exists basically between two charges. The gravitational force acts between masses, and on the surface of Earth, the force of gravity on an object is directly related to the mass of the object.