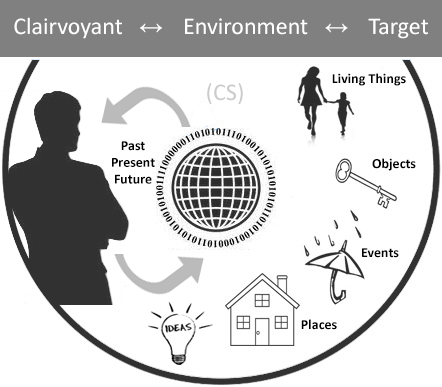 In other words, an experiencer’s needs produce synchronicity or meaningful coincidences.