DID YOU KNOW YOU ARE NOT ALONE? 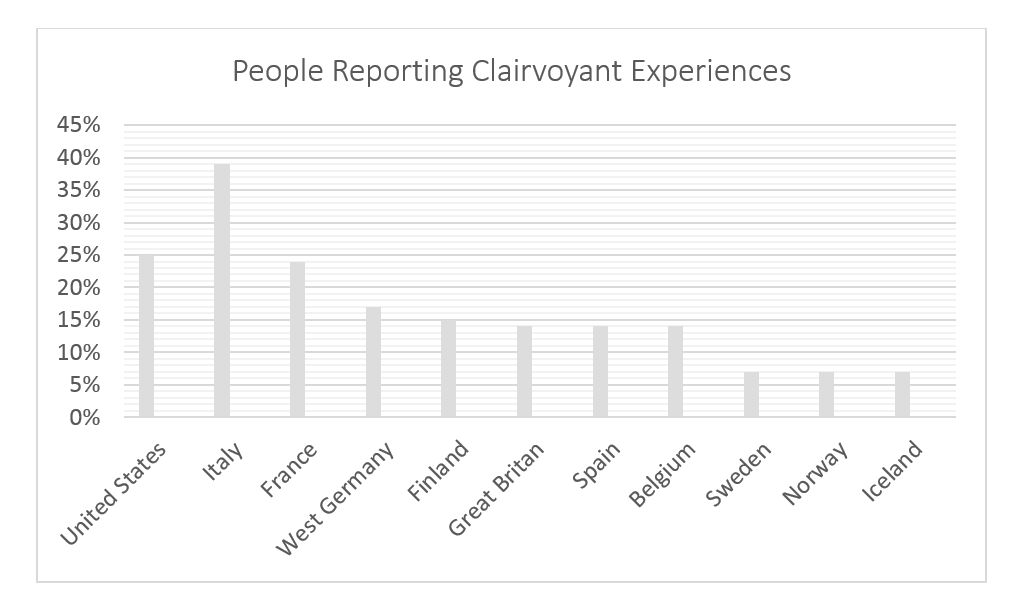 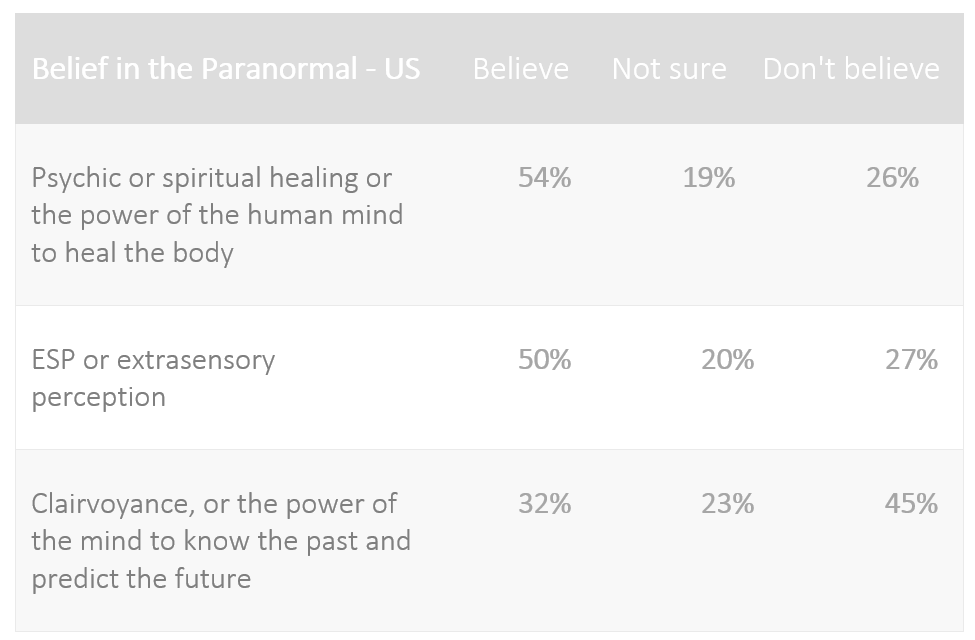