This means that the images you psychically see, sounds you psychically hear, and even emotions that you psychically feel are all based on things you have actually seen, heard, and felt BEFORE. If you have never seen a helicopter before, and your mind receives information about a helicopter, it would be seen by you as very distorted and you may never figure out what you just saw.

If you heard a man speaking in French, but have never heard French before, again, all you may get is a garbled voice. Now, let’s compare the life experiences of a teenager and a 70 year old. Again, it’s far more likely that the 70 year old has seen and heard far more than the teenager, right? Not necessarily. 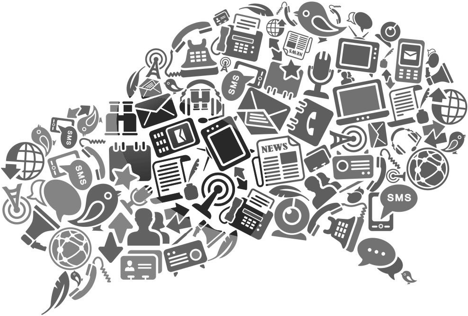 Because of television, movies, online videos, social media, and so forth, the teenager may have actually seen and heard MORE than the 70 year old ever has.

It all depends on how much the teenager has spent in front of the TV and how little the 70 year old hasn’t.

Even though the teenager didn’t actually physically experience what they saw on TV, they still experienced the imagery, sounds, vocabulary, and languages they were exposed too.

While this isn’t really a loophole for emotions (sometimes you need a real physical experience to feel certain emotions for the first time), it does appear to be a loophole for psychic images and sounds.

So, let’s say the teenager and 70 year old are both “Medical Intuitives,” where they both pick up on the health, or lack of health, of other people. 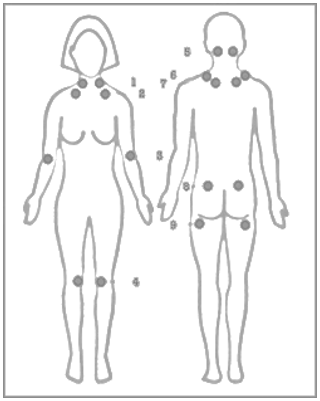 The TEENAGER who has spent countless hours watching medical TV dramas may actually be more likely to identify an illness based on psychically received information than the 70 YEAR OLD, if the 70 year old doesn’t like medical TV dramas and has no medical background.

This also means a TEENAGER who loves to read and learn new things is always going to have a psychic advantage over an adult that doesn’t like to read or learn new things.

So here, age isn’t the limiting factor, its experience; and one doesn’t necessarily equal the other.

So, all those countless hours you spent in front of the TV, watching movies on your computer, or online videos on your phone, NOT WASTED!

So, if you feel you are lacking in experiences, the best TV shows and movies to dive into are the ones that have the most to do with your interests and occupation. 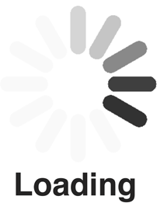 These include anything from medical dramas, to crime/police dramas, to various social dramas, documentaries, and even science fiction and fantasy.

Reading new books, digital or physical, also increase experiences, especially if they have images (example: like pathology atlases for those who see flashes of medical conditions).