“Does it matter what age I am when I have my first noticeable psychic experiences?” 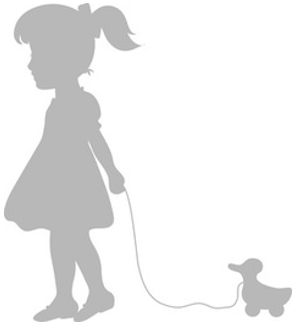 You may not have known at the time that you were having psychic experiences, or even remember having them.

In this case, it’s usually an adult or older brother or sister that tells you a story or two later on in life about your childhood experiences, and you label them as having been psychic experiences.

Simple, because you had more time to build psychic skills when you were most PRIME to build them, even if you didn’t know you were building those skills at the time.

Don’t worry though, even if you have a later onset of experiences you still have A LOT of potential; you just need to work on different things to reach your FULL potential.

However, children are limited by their small vocabulary, descriptive power, and lack knowledge on proper sentence structure, grammar, and so on. While a child will learn a new language and usually learn to speak it without an accent (speak naturally), an adult will likely carry the accent of their 1st language.

So, while children may seem to be more “fluent” in psychic skills, it’s just that they approach building skills more naturally and more second-natured than adults, which may seem like children have the upper hand. However, “accents” as long as they are not too strong, often to not interfere with “communication.”

Keep in mind though, if you did have an early onset of psychic experiences this doesn’t automatically mean you built up a whole lot of skills over the years. Some people build s l o w l y and others quickly. It all depends on how much you needed the skills and how quickly you learned them.

So, a person could have an onset at age 3, but have only enhanced 30% of their potential. On the other hand, a person with an onset of age 15 could have enhance 50% if they had the need AND they knew what they were doing.

These courses are designed to teach you how to enhance, which puts you on the

to enhancement. So, even if you have a lot of catching up to do, with enough of a need, time, and motivation, you’ll get where you want to be, as long as it’s a realistic expectation