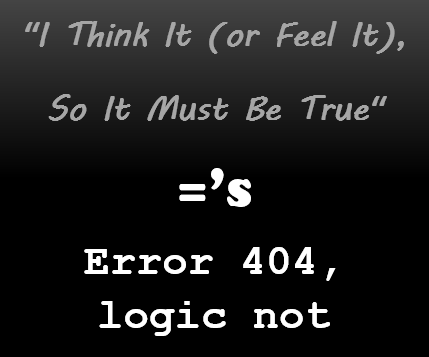 The younger you are, the less emotional intelligence you probably have. However, we have all experienced that grown adult who acts like their only 15 years old, and that 15 year old who acts more like an adult. It all depends on the person, their personality, perspectives, and their events in life. 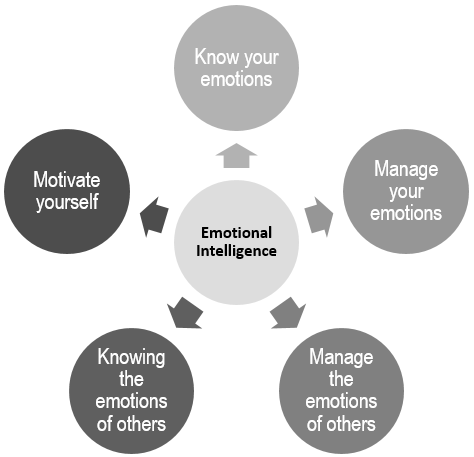 Everyone has the ability to learn how to understand and control their emotions, except people who have certain major disabilities.

The more you properly deal with different emotions often, the more emotional intelligence you usually have.

So, if you have lived a pretty calm life with pretty calm people, you may not have too much experience with moderate and EXTREME emotions.

The less you have experienced, the less prepared you are when receiving emotional or intuitive psychic information, and the less likely you are to deal with stress in general, whether it’s your own stress, or the stress you are picking up from others.

If you think you have low emotional intelligence, like having trouble putting a name to your emotions, telling the difference between your emotions and other people’s emotions you are allowing to affect you, and taking time to relax and let it all go, don’t worry, you may have some catching up to do, but you can get there nevertheless.