If you guess how a person is feeling and you are looking right at them, it shouldn’t be labeled as “psychic.” 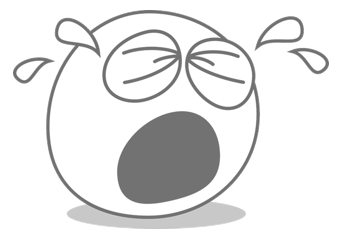 There are things called sensory cues, where things as simple as facial expressions can give away how someone is feeling.

They can also hint at what someone is thinking too. Also, if a person is talking negatively, it might be a sign that they are feeling down in the dumps.

But, just because you were able to tell that they were feeling bad, doesn’t mean it was a psychic thing. Now, if you are one place, and a close friend is in another place, and you suddenly feel like your friend is feeling really depressed (but have no clue why), and you call them and they are, well… it depends on how often your friend feels depressed…..

Avoid assuming that seeing something over and over again means there is always a hidden meaning.

This is normal and is called observational bias. Your mind tends to notice things that are new and important to you. There is no meaning here unless you want to make one up. 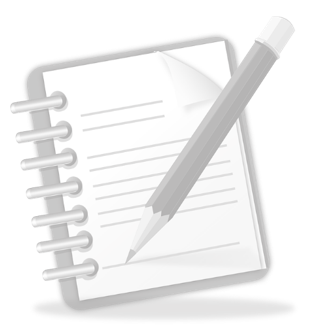 Another example is looking at a digital clock and seeing it at 12:12. Unless you told the universe to use this instance (to be directed to look at the clock automatically at this specific time), to tell you something specific, it does not have a built-in meaning.

Signs are subjective, this means they depend on you to be interpreted, not other people or systems of belief.

You can choose how the universe tells you things through signs, just write them down or say them aloud (Create Your Own Form of Divination).

And let’s be honest, it’s a lot easier to spend an hour writing down the rules rather than spending a lifetime trying to figure out what that one thing that happened 20 years ago really meant…..

Avoid automatically assuming that new information that pops up in your head is the result of psychic experience. 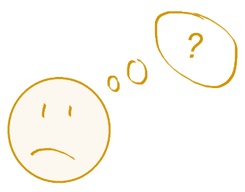 There are a lot of things that you learned in school, on TV, and out in the world that you forgot about, but that are still sitting somewhere in your memory, and can be triggered back into “knowing” with a missing connection to how you learned it. This is called cryptomnesia.

Also, there’s a lot of stuff that you learn without knowing, like though over-hearing something that you didn’t have your full attention on, or information you picked up subliminally, or even stuff you heard on TV while you were falling asleep.