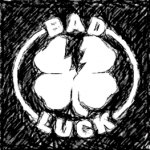 If you find yourself having strong negative feelings, dreams, or visions of a future event, and the event comes true, don’t assume that you are the cause of the outcome. Just because you can see the future, doesn’t mean you caused it to happen.

For example, if you see someone you know having a bad string of luck in the near future, you didn’t cause them to have this bad string of luck — you just SAW it. Also, if you are angry at someone, and they happen to get hurt or something bad happens to them later on, this likely isn’t your fault either.

This is because, with clairvoyant simulation, you and the universe create helpful effects, helpful to you and/or others. If something bad happens to someone else, this isn’t because you manifested something bad to happen to them.

It is far more likely that the universe is dealing out Karma, trying to teach the person a valuable lesson, or it was just something that randomly happened. In any case, the likelihood of you having any responsibility for what happens is slim.

However, sometimes when you may be shifting to save yourself, every once in awhile other people might become

Some people don’t care about this, while others may care too much. This may result in a form of “survivor’s guilt,” where you may feel awful that you avoided a terrible event, but someone else did not. 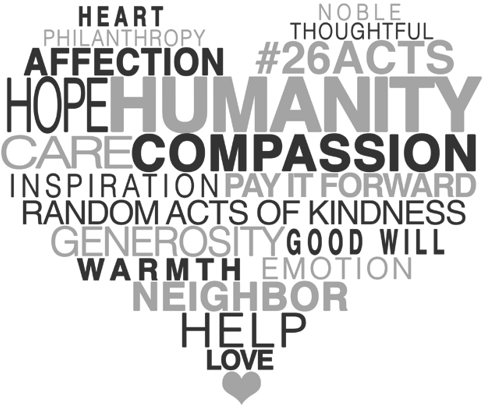 If it doesn’t bother you because you have a you-or-them way of thinking, you might want to check your EMPATHY skills. Shifting isn’t a right, it’s a privilege. Use it wisely, use it with compassion, don’t be a psychopath, and avoid a god-complex. 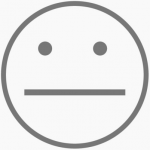 If you lean towards Type Red, you seriously need to evaluate your empathy skills regularly, because you’re the most prone to apathy and indifference. 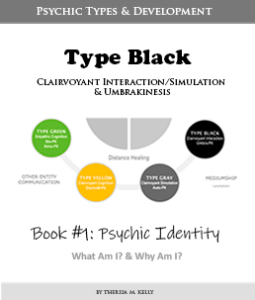