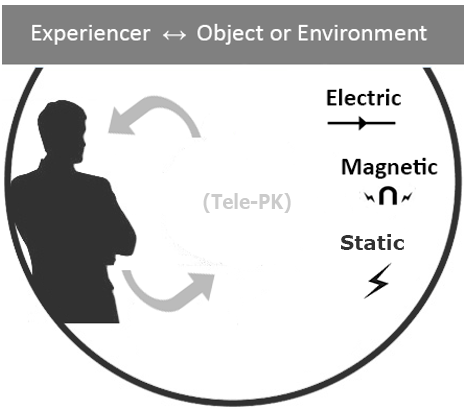 Telekinesis (Tele-PK) is the psychokinetic influence of electric and magnetic energy, and electromagnetic and electrostatic fields. 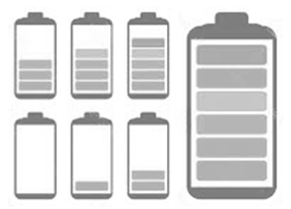 This includes a wide range of influence from fields to charges, to currents, and potentials. 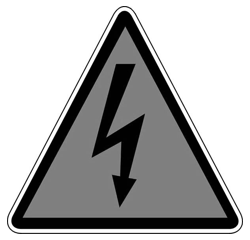