is a type of clairvoyant cognition that involves open communication with immaterial entities most commonly referred to as discarnate spirits – ghosts and spirits of the dead, or spirit guides – guardian angles or deceased ancestors. These entities are believed to have some form of consciousness or awareness and elements of personality.

Some experts place Trance Mediumship – Clairvoyant Interaction – Type Black (where a spirit takes over one’s body to communicate) into the category of mental mediumship. 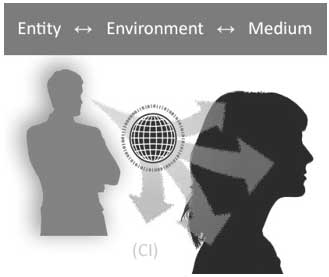 However, others see mental mediumship more as an extension of clairvoyant cognition, while seeing trance mediumship and experiences such as automatic writing as being types of Physical Mediumship rather than mental mediumship. This course reflects the second perspective.

With clairvoyant cognition without mental mediumship, you are in open communication with the universe, which can be described as being a “universal consciousness” and in which seems to be “friendly,” but unlike entities, appears to be without personality and is neutral in behaviors, temperament, and emotion. 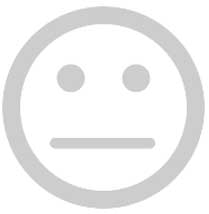 In other words, entities are more like people with a wide range of motivations, emotions, and beliefs, but the universe is seemingly without personality and emotions, at least not quite as we understand them.

Subtle feelings of love, security, and sometimes even humor may be experienced while interacting with the universe, almost suggesting a playful or parental personality, but these may simply be your own interpretation of the universe’s investment in your wellbeing and survival, along with highly synchronistic or ironic reception of information. 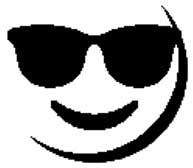 In other words, unlike experiencers of clairvoyant simulation, experiences of clairvoyant cognition, likely due to their more social nature, tend to anthropomorphize or humanize the universe and see it more as a friend than just a resource.

This relationship may result in naming and assigning a personality to this “friend” and when this personality appears to shift, multiple “friends” may be created.

This begs the question of whether or not some types of

are or are not the result of humanizing something non-human and multiplying a single entity into multiple entities.

Regardless of the universe being identified as a single entity or multiple humanized entities, it does not tend to negatively affect effective communication between experiencers of clairvoyant cognition and the universe/spirit guides. 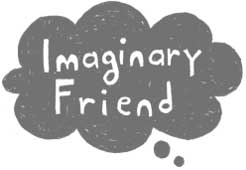 Rather it tends to result in increased trust and feelings of security while providing a unique spiritual companionship often initially formed in early childhood.

Mental Mediumship usually involves a medium communicating with, or receiving information about a deceased person. However, other types of entity communications such as “demons” or “angels” are also commonly reported.

Mental mediumship is a mode of clairvoyant cognition rather than telepathy because the experiencer is communicating with the universe (non-organic) or an entity that is not physically present. 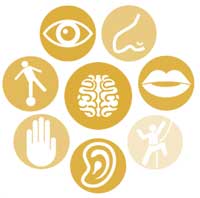 Information is received through intuition, or emotions, or through one or more types of hallucinations including visual/sight, auditory/sound, olfaction/smell, gustatory/taste, and somatosensory modes (example: pressure, warmth, cold, vibration, and pain).

The most common sensory modes used by mediums are the auditory (clairaudient) and visual (clairvoyant) modes with the occasional exception of sensory modes associated with clairsentience – clairvoyant sensing.