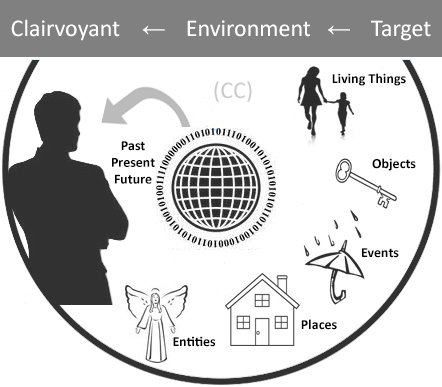 The main feature of clairvoyant cognition is that the experiencer can receive knowledge about the state of a person, object, or event from the universe or an entity; including spirits of the dead. In other words, an experiencer’s need for information  results in learning information currently unknown by the experiencer.

In other words, this process of you asking for information and the universe sending that information is not only a one-sided deal. Instead, the universe itself seems to have an ever-present need or desire to contribute to your wellbeing and survival. 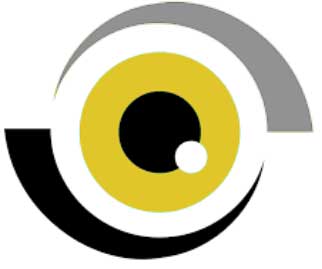 So, for experiencers of clairvoyant cognition, you are an individual capable of starting clairvoyant processes yourself, allowing the universe to start the process in your favor, or 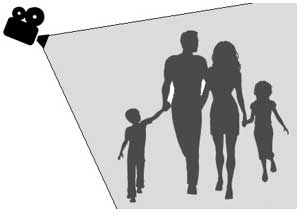 Instead, the information appears to “pop up“ into your mind and it is immediately connected to a particular event, object, or includes information ABOUT a person (you or another person), rather than FROM a person, OR is simply recognized as not originally coming from your own mind, either consciously or subconsciously.

With clairvoyant cognition it’s more like you are watching a movie with people in it, rather than seeing a movie though their eyes.