There are three sub-types of Psychic Empathy: 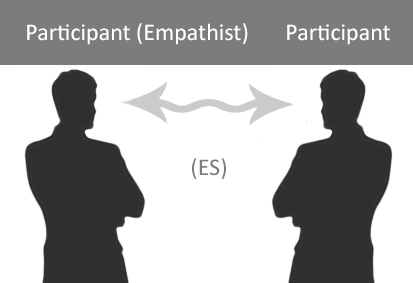 The main feature of Empathic Simulation is a case in which a person’s emotional state appears to directly create a same or similar emotional state in someone else without the involvement of the five senses. 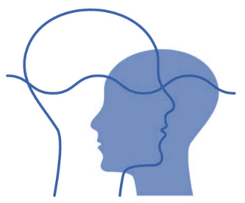 Rather, it appears that the emotional state of the experiencer and other person or people simply become nearly or exactly the same, like an emotional mirror.

The identicalness of the emotional state is not known for certain, as there is no scientific evidence to support this at this time. However, reports relating to this from of tele-empathy suggest exact or nearly exact emotional states. 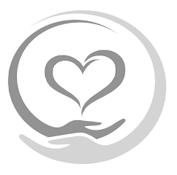 In the end, I think the best way to view empathic simulation is as though an emotional state belonging to one person is shared by way of an exact communication onto another person.