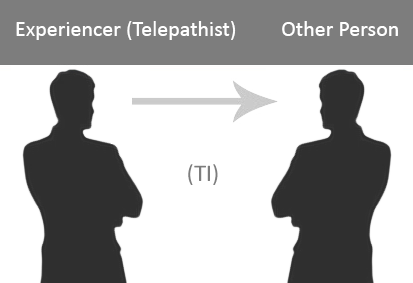 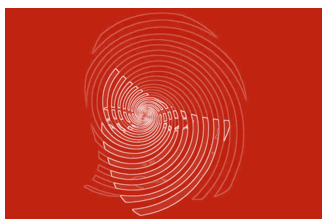 This method of telepathic interaction is also classified as “hypnotic telepathic interaction” or “hypnotic telepathy”, which appears to not only bring out strong emotions in the other person, but it also usually results in an action on the other persons behalf more often than the method where the experiencer is simply “commanding” an act. In these cases, the hypnotic state is caused before the command is sent. 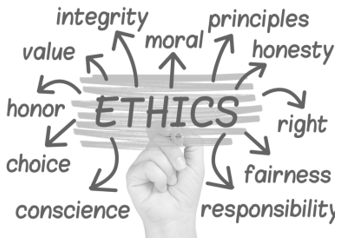 Therefore, hypnotic telepathic interaction appears to be the strongest form of telepathy and the most DANGEROUS, whereby raising a mixed group of moral and ethical questions as to how such an ability should be used in practical ways. 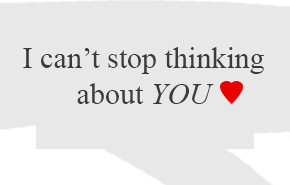