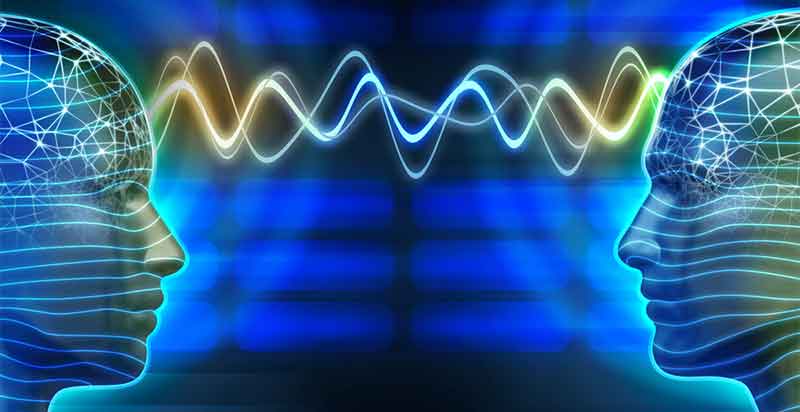 There have been several studies in regards to correlations between psychical phenomena and the presence of physiological abnormalities during psychical performance.

This includes abnormalities found in temporal lobe functions and high amounts of densities of alpha wave activity (8-13 Hz) have been documented, which are associated with a relaxed, passive state of mind.

Associated studies in the field of cardiology have suggested that alpha rhythms in the brain have correlations with the cardiac cycle during a psychophysical mode termed physiological coherence. My research has shown that an intentional increase in heart rate prior to performance produces higher performance values then in subjects who remained idle prior to performance.