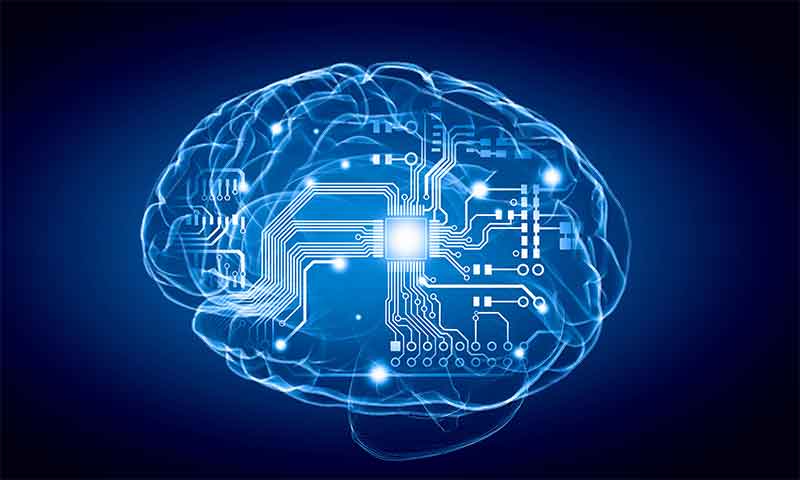 Intelligence is loosely defined as a persons capacity to acquire knowledge (i.e. learn and understand), apply knowledge (solve problems), and engage in abstract reasoning, all of which appear to be requisites for optimal psychical performance involving conscious intent.

This is not to suggest however that a above average IQ is a requirement for psychical experiences, but rather that it does appear to be psi-conducive. Many studies have correlated psychical performance with scores on standard intelligence tests.

While these studies have not yielded significant data ( in part because IQ tests may not address all cognitive abilities required for psychical performance), they generally indicate positive correlations with psychical performance values and intelligence quotient (IQ). However, while these studies do include experients with learning disorder such as Attention Deficit Disorder and ADHD, they do not include experients with learning disabilities.

In regard to IQ testing, contextually speaking, experients of PK and ESP take the same IQ test (tests are not somehow tailored to psychical experiences). However, the experient is predetermined either more PK or ESP inclined based on reports of past experiences, and tailored testing per the type of phenomena they report (e.g. Telepathy and Zener Cards).