Experiencers of intentional empathic cognition are experiencers who choose or specify a certain group from which they wish to receive collective emotional information about.

For example, this refers to when a large group of usually thousands or millions of individual emotional experiences, or group consciousness, becomes coherent, clear, and synchronized all at once. 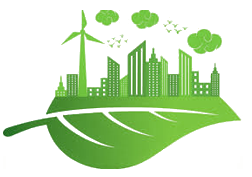 Emotional climates appear to be processes that have a social function and are formed by a “group of the four basic emotions” which are fear, anger, sadness, and joy with an accompanied action.

While an emotional climate appears to be based on more than just emotions such as beliefs, social representations, and so on, it is believed to be what empathic cognition is adding to. 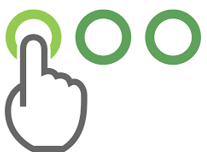 But when an event that affects all of them at the same time occurs many of their emotions become the same or synchronized, suggesting that a largescale emotional event has occurred in real-time. This is when the experiencer of empathic clairvoyant cognition becomes aware of the emotional event.