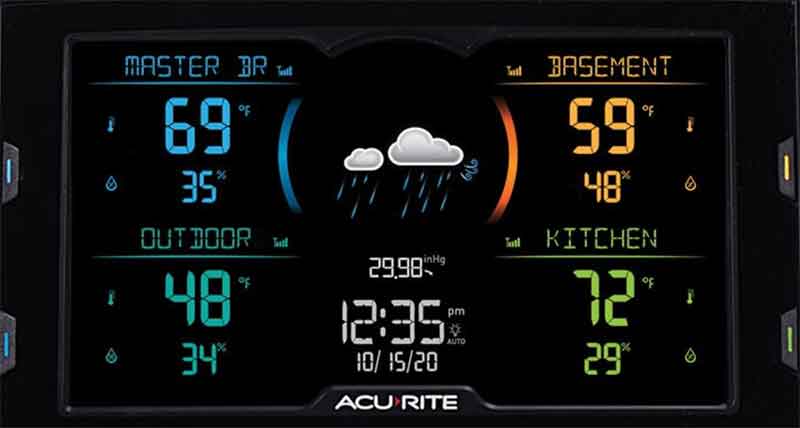 Experients of atmokinetic phenomena are mild heat exchangers in regard to personal heat (body), by which they transfer thermal energy from them to a medium or from a medium to them. During periods of stress, atmokinesis experients report spontaneous effects pertaining to heating or cooling objects or areas either via direct touch or through the influence of heat flow in regard to vicinal objects. Common reports involve an array of materials and substance being heated or cooled including plastics, metals, and liquids.

Reported difficulties occasionally pertain to when electronic devices and circuitry are heated or cooled as devices have a maximum temperature at which a circuit should function correctly and/or can become damaged when cooled in humid spaces. In the case of heated devices, if the maximum temperature is exceeded, the result can be malfunction or premature failure.