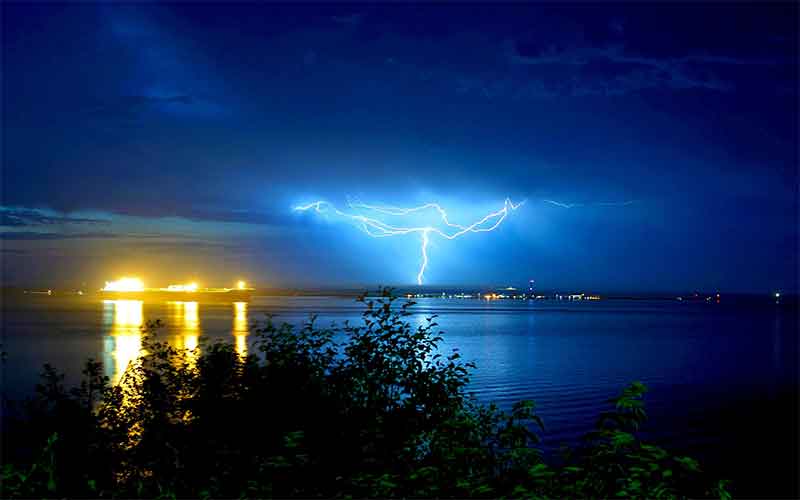 This makes weather influencing difficult to predict accurately, especially in regard to experients influencing day-by-day (within 24 hours, but more than hour-by-hour) weather conditions even with all known values and variable considered.

Chaos theory states that the slightest variation in the motion of the ground can grow with time. This idea is often referred to as the butterfly effect suggesting that the minute motions caused by the flapping wings of a butterfly could eventually result in marked changes in the state of Earth’s atmosphere.

Because of this effect, this sensitivity to minute changes, weather influence will never be deterministic. This is because atmospheric flow itself is not governed by classical physical laws alone, but also quantum-like chaos with intrinsic non-local connections.

Another popular misconception, and very dangerous misconception, is in regard to atmokinesis experients in which attempt to direct strong breezes to their region to alleviate the discomfort of high temperatures.  Warm air masses can result in thunderstorms, which can develop into supercells, a form of thunderstorm that is characterized by the presence of a mesocyclone – an air vortex.

Once a mesocyclone is present, this vortex can become a violent, rotating column of air otherwise known as a tornado. Such inadvertent weather modifications may pose serious threats to many aspects of civilization including ecosystems, natural resources, food and fiber production, economic development, and human health and wellbeing.