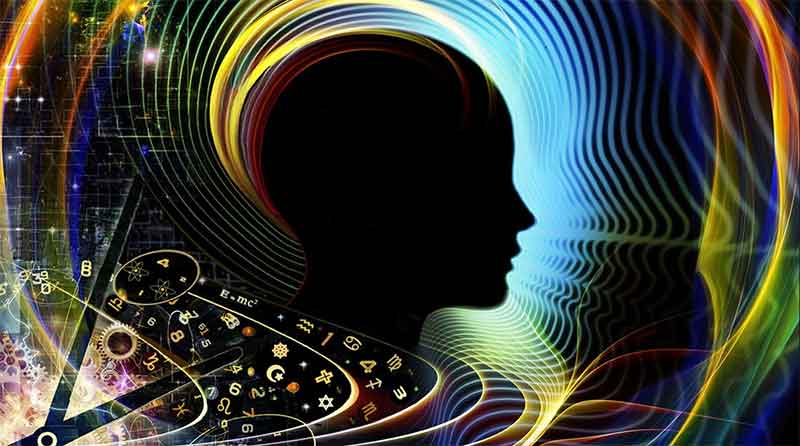 A large quantity of ESP based data has become comprehensible due to memory models in which assume that the systemic source of extrasensory information is somehow localized in the long-term memory.

Recent findings support the hypothesis that memory is distributed in many regions of the brain, assumed as a means to potentially compensate for damage to one storage area. In other words, the support of memory is not specific to certain regions, but rather a whole network.

The view up until now was that in regards to memory, if point (A) was lost then point (B) would be on all of the time to take over for (A). However, this assumption appears today to be incorrect, as (B) would only take over if and when needed (i.e. is exclusively need-based).

Most of the time (B) appears to act like a normal piece of brain tissue and only kicks into “hyperdrive” when (A) is particularly challenged, and performs in less than a second. While this is a remarkable fluid neural plasticity, it is not to be confused with the standard “(B) took over for (A), but rather (B) will take over when needed. Such a finding (that memory is distributed in many regions of the brain) will pose an issue for the parapsychological community in regards to isolating a region of the brain responsible for psi cognitive processes, or rather, could potentially explain what such a region has not yet exclusively been found.