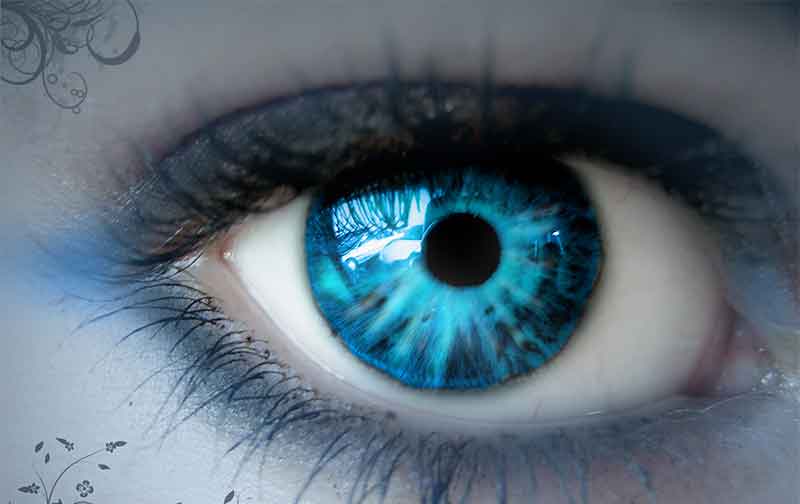 Sporadic phenomena can be briefly defined as psychical phenomena in which happen a couple of times a year or less, that interrupts the individuals’ lifestyle. Enhancing the phenomena (frequency and/or intensity) comes from consciously exercising the phenomena on a daily basis. Enhancers can also be utilized; such as light and color. For more information regarding enhancement, please take my Free Psychical Profiling Assessment.

To allow phenomena to fade, the most successful method I have found to date is though the deviation of associated personality traits and enhancers.  Individuals who do this unknowingly, describe the event as “though their abilities just disappeared for no known reason.” This is most common in experients who have been subjected to drastic lifestyle changes, typically trauma, prior to the “disappearance” of the phenomena.

Experients can assess what traits and enhancers to deviate from by taking the aforementioned assessment, as what is mentioned are enhancers. (Just do the opposite).  For example, the opposite of category yellow is gray. There is always the possibility that the phenomena lost will be replaced with another form of phenomena associated with the opposite category. In fact, in any case of attempting to remove, ignore or “fade” a form of phenomena is never absolute. In fact, it can make the situation less tolerable.

This is why I have mentioned enhancing the phenomena to the point of usage first, as that has proven to be the easier and more efficient way to deal with sporadic phenomena. Unfortunately, enhancing is rarely a direction experients are willing to take if all they want is a “normal life.”