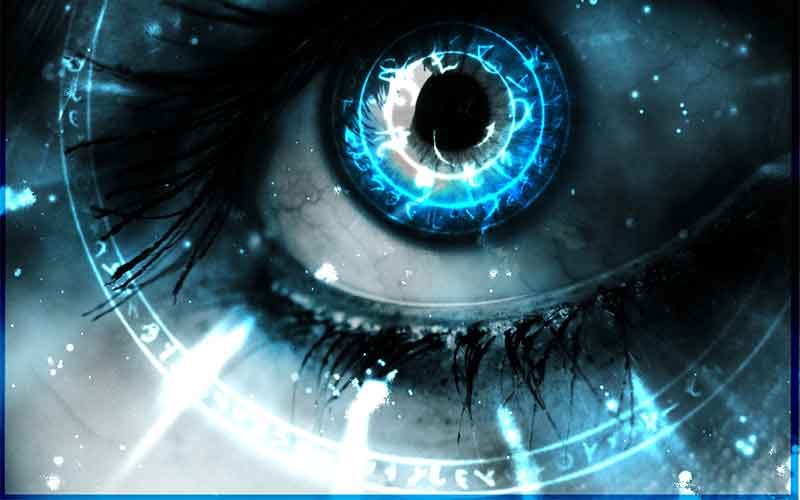 On average, and for valid reasons, people believe in what they have experienced in some form or another. For a small few, this can be a single event experienced though one form of sensory modality (e.g. visual evidentiary support).

Others on the other hand, may require many recurring experiencing through several forms of sensory modalities (e.g. visual, auditory, tactile, etc.). Of course, many people will oppose such phenomena even after numerous experiences.

While the two aforementioned types of individuals can be persuaded with time via convincing experiences, the latter may be more challenging. This impossibility stems from the fact that people tend to internalize and build upon the beliefs of the people around them during their childhood.

If a person uses these beliefs as a permanent foundation to build a permanent core belief structure, they may inadvertently become incapable of accepting such conflicting beliefs.

In this case, accepting such phenomena as reality would devastate if not entirely annihilate their entire core belief system. While convincing this type of person that such phenomena do indeed exist may be quite a challenging endeavor, usually, over much time and debate, some level of agreement can be reached.

This is not typically achieved by explaining how such phenomena are possible in hopes the other person understands and accepts what has been shared, but rather by the believer learning more about the unbelievers core beliefs in which are restricting their ability to even consider the existence of such phenomena, let alone begin

I Believe In Psychic Experiences, But a Loved One Doesn’t was last modified: August 13th, 2016 by Theresa M. Kelly