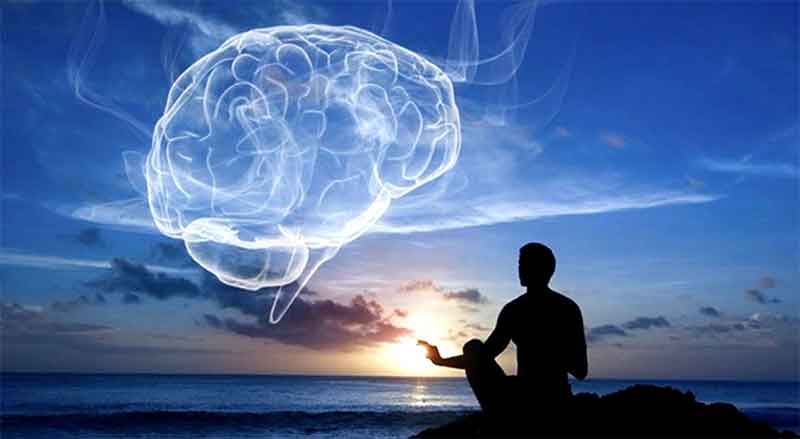 Recent studies have found that mindfulness meditation training lasting as little as 27 minutes a day for eight weeks can result in brain structure changes. These measurable changes in brain regions are associated with memory, sense of self, empathy, and stress. These cognitive and psychological benefits involved the thickening of the cerebral cortex in areas associated with attention and emotional integrations.

In addition, participants of these studies reported reductions in stress, which were correlated to decreased grey-matter density in the amygdala, which is known to play a fundamental role in anxiety and stress. Therefore, this and related research shows us that we can play an active role in changing our brains, and increasing our well-being and quality of life.

The primary goal of the practice of meditation is to alter the baseline state of experience and to eliminate the distinction between the meditative and post-meditative states. The goal typically involves cultivating an increased awareness of a more subtle baseline during which the sense of an “autobiographical or narrative self is de-emphasized.”

Extended training has been said to reduce egocentric traits and alter the emotional baseline. Aims also include experiencing the present in the sense of “nowness,” and affects in regards to the “attentional baseline” by reducing distractions or daydream-like thoughts.

Therefore, meditative practices are typically designed to cultivate specific features or qualities of experience in which endure through time, and are relatively independent of consistent changes in somatosensory or external stimuli/events.

The neurobiology of consciousness and cognitive, affective, and social neuroscience, have become well-accepted areas of research in the neurosciences over the past two decades. Such acceptance has lead to the legitimacy of research in regards to mediation.

In regards to Transcendental Meditation, the standard EEG correlate is an increase in alpha rhythm amplitude and frequency followed by a slowing in frequency by 1-3 Hz and a spreading of this pattern into the frontal channels.

Concerning Attention Meditation, a similar EEG signature has been found, where an increase in alpha activity, mostly over the central and frontal electrodes, happens immediately after meditation begins. In Objectless Meditation, long-term practitioners have been found to self-induce sustained EEG high-amplitude gamma-band oscillations and phase synchrony during meditation.