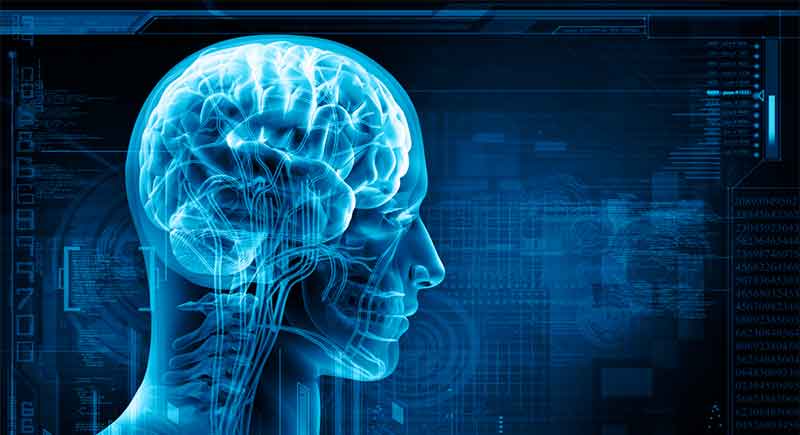 In tissue-based experiments, the separated, non-stimulated tissue displays correlated electrical signals with the stimulated tissue. While the science community is uncertain how Nature does this, evidence suggests that Nature is doing this on a biological level.

One direction suggested to understand better how Nature does this, is through subjecting the neuron to selected empirical studies focusing on the action potential mechanism, as it is beginning to appear that single neurons may be able to enlighten us on the subject of biological non-locality each time they fire.

Once we are able to fully understand, predetermine the results arising from, biological non-locality then specific signaling processes can be utilized to initiate and control neuronal stimulations opening the door for future bio-quantum non-local communication technologies involving quantum computation.

Many have suggested that consciousness may be the direct result of neuro-quantum interactions [a coupling between the classical and quantum scales]. Because evidence supports this assumption, two imperative possibilities must be considered.

These possibilities include a brain association with wave propagation through space, and that the aggregate of particles that composes the brain exhibits a macroscopic wave function operating within a collective mode for the propagation of the matter field.