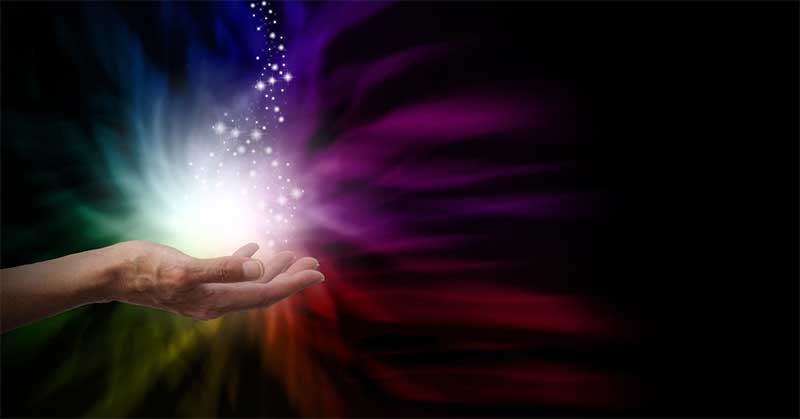 Unlike traditional energy medicine practitioners, experients of biokinetic phenomena are capable of selectively targeting illness and ailments through specific intent while typically lacking the necessity for techniques/methods (e.g. reiki), although they do appear to require a calm or meditative state. In regard to experimentation, experients are limited in experimental setups based on what forms of scientific measurement devices they have available.

For example, experiments may be setup to measure the electrodermal activity (EDA) (i.e.  electrical changes at the surface of the skin that arise when the skin receives innervating signals from the brain) or the skin temperature of the experient or a subject via an EDA sensor or temperature sensor such as a biofeedback thermometer.

An EEG machine, or electroencephalograph, in an experimental context, refers to the recording of the brain’s spontaneous electrical activity over a short period, as recorded from multiple electrodes positioned on the scalp.

In parapsychological experiments involving EEG measurements, a high amount or density of alpha wave (8-13Hz) activity may be a good predictor of performance if the experient reports feeling that they are in an altered state of consciousness. This is because alpha waves are associated with a relaxed, passive state of mind, which appears to be psi conducive.

Other measures for biokinetic influence can include pH levels via pH strips in which provide information pertaining to the acidity or alkalinity of a body, blood sugar measurable via any quality blood glucose monitor, electrical gastrointestinal activity via a electrogastrogram, or skin conductance resistance via a SCR machine in which measures minute amounts of sweat from fingertips indicative of emotional responses.