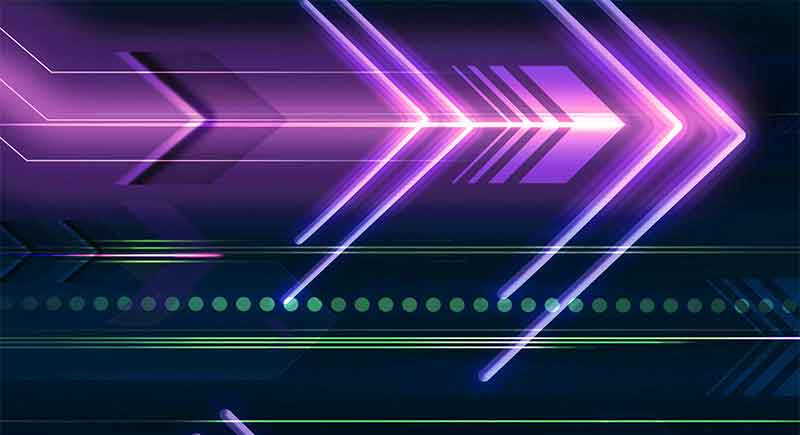 In other words, it appears just as common for individuals to put objects into motion as it is to direct or accelerate and object already in motion. However, reports suggest experients of psychokinesis may be limited to the influence of one state or the other.

Experients in which have high success rates for influencing objects at rest, often report the inability to influence the direction of objects successfully once the object is put into motion. Again, while this is very common, it may not necessarily be a permanent constraint. Working on this limitation can result in (1) no effect, (2) reversed effect (3) allow one to influence objects at rest and objects in motion. This limitation may be the result of an inability to force non-equilibrium in objects, or the inability to maintain non-equilibrium in objects.

Whatever the case, experients with limitations of this nature can attempt exercises involving focusing on an object. For objects at rest, the experient should attempt putting the object into a very slow and steady motion rather than short bursts of momentum. For objects already in motion, the experient should attempt ceasing the motion of the object very gradually. Slow and steady actions will produce greater rewards then blunt actions.

One factor that may also cause this limitation is a lack of mental focus during influence, whereby the experient can “get the ball rolling” but cannot maintain the focus required to “keep the ball rolling.” I suggest meditative focus techniques ideal for focusing attention such as Yoga.

Why Can I Put Objects into Motion, But Not Keep Them Going? (PK) was last modified: August 21st, 2016 by Theresa M. Kelly