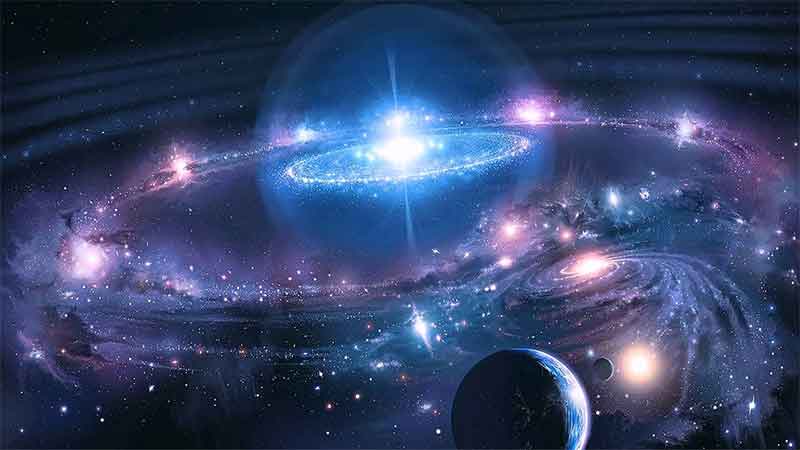 The multiverse (or meta-universe, metaverse) is the hypothetical set of multiple possible universes (including the historical universe we consistently experience) that together comprise everything that exists: the entirety of space, time, matter, and energy as well as the physical laws and constants that describe them. The various universes within the multiverse are sometimes called parallel universes. – Source: WikiPedia

I am a bit of a skeptic when it comes to “multiverse” hypotheses. I have read a fair deal on quantum efficiency, and the idea of postulating an infinite number of universes, and all the information required to sustain those universes, does not seem efficient.

Typically, physicists lean towards this idea because it is more elegant, and Occam’s razor generally recommends selecting the competing hypothesis that makes the fewest new assumptions. However, quantum mechanics is typically more complex when it is more efficient, e.g. multiple states vs. binary states. However, I could be wrong, but since these hypotheses lack testability and are unobservable due to “various space-time frameworks” we may never know.

I think these hypotheses may be replaced in the coming years with hypotheses involving Nature’s ability to computate relative causal knowledge encompassing deterministic and random variables (determining probability), i.e. what “could be” not what “is now,” but only time will tell.

What Is Your View On Multiverse Hypotheses or Parallel Universes? was last modified: August 13th, 2016 by Theresa M. Kelly