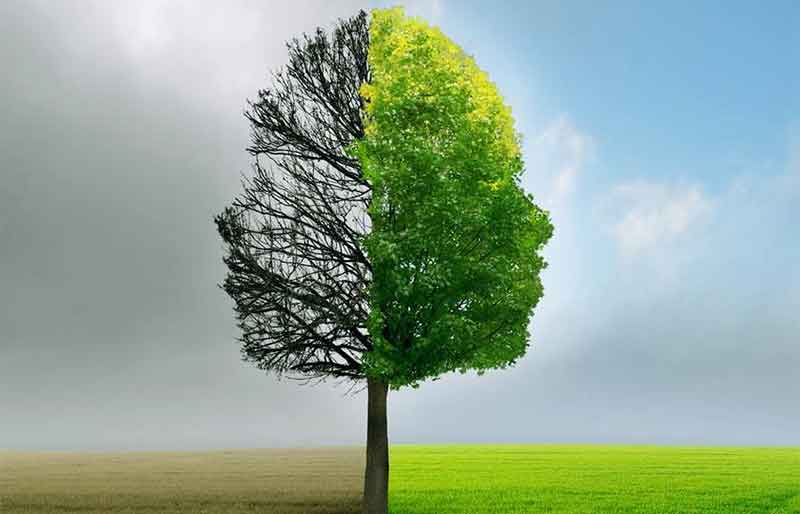 The most common psychiatric diagnosis among those with extraordinary empathic skills is Bipolar Disorder. Also known as manic depression, manic-depressive disorder and bipolar affective disorder, this diagnosis describes a category of mood disorders. In the case of many empaths, there are presences of a multitude of episodes of abnormally elevated mood throughout their lives.

Moods bounce back and forth from major depression to times of mania or experience both emotions simultaneously. Episodes of one mood or another can last days, months, even years at a time. In extreme cases, empaths can experience psychotic symptoms such as delusions and hallucinations. Depressive episodes are associated with distress and disruption leading to elevated risk of suicide.

Manic episodes are associated with creativity, goal striving and positive achievements, though usually acted out without forethought or logical thinking. Empaths tend to have mild to severe bipolar disorders throughout childhood and adulthood.

While this disorder may always be an underlying part of the empath, there are treatments that can help bring the disorder into varying levels of control. Treatments include psychological based behavior therapy and stress management and psychiatric based medicative treatments.

Empaths are encouraged to meditate on their empathic skill as a means to focus their transmission and reception of emotions as to spare themselves and others of unnecessary additional stress. Some empaths may find control through meditation via attempting to narrow the reception/transmission channel that they use to send and receive emotional packages of information. Ignoring a condition such as bipolar disorder will only lead to increased complications, sensitivity and frequency of episodes.

Common signs and symptoms of mania include: