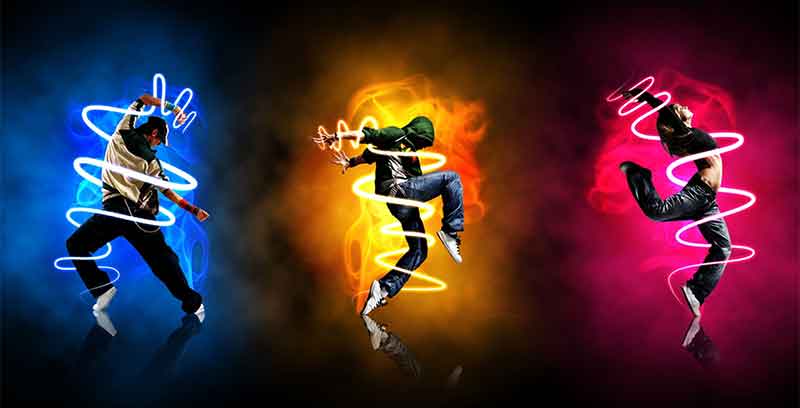 The primary high arousal method utilized to reach a psychically conducive state, is a pure rhythmic aerobic workout. Since there are quite a few aerobic workouts conceivable, we will be focusing on the most commonly used methods reported as successful in improving overall psychical, psychological, and physiological well-being.

Aerobic exercise is a physical exercise that intends to improve the oxygen system (aerobic means “with oxygen’). Typically, aerobic exercises are preformed at moderate levels of intensity for extended amounts of time, 3 to 4 times a week.

Experients starting an aerobic workout for the first time should keep activity moderate and record their psychical performance success per different times, per day and per week. Typically, I recommend aerobic exercise 15-25 minutes twice a day (once in the early morning hours and once pre-performance, if held later in the day), at least 5-7 days a week.

Swimming – Swim sessions can consist of laps, treading water, or both as long as they are performed in a vigorous manner. To induce an altered state of consciousness, experients should focus on the rhythm of their strokes.

Jogging/Running – Another high impact rhythmic aerobic exercise is jogging and running. Jogging should be suggested to experients that are just starting a routine, as oppose to running. Experients can later choose to increase difficulty through a faster pace jog and then to a run, or simply an increase in the distance of their jog.

Elliptical Training – To reach an altered state of consciousness with an elliptical trainer, the experient should focus on the rhythm of their strides. Beginners should be cautious, as falls from machine can be harmful.

Aerobic exercise will strengthen the muscles involved in respiration to facilitate the flow of air in and out of the lungs, strengthen and enlarge the heart muscle to improve its pumping efficiency and reduce the resting heart rate (i.e.  aerobic conditioning), strengthen muscles throughout the body, improve circulation efficiency and reduce blood pressure, increase the total number of red blood cells in the body facilitating transport of oxygen, improve overall mental health including reducing stress and lowering the incidence of depression, and reduce the  risk for diabetes.