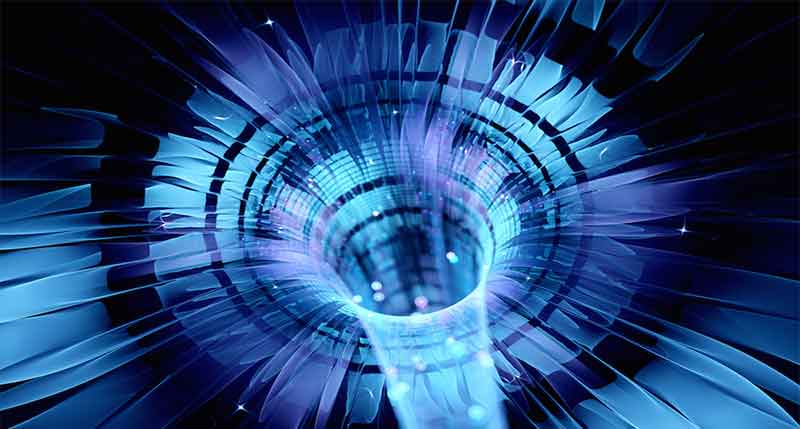 Quantum teleportation, or entanglement-assisted teleportation, is a technique utilized by Nature to transform quantum information from one of its systems to another.

This form of transport does not involve relocating a system, nor does it allow faster than light communication. Quantum teleportation does not include the rearranging of the particles of an object to copy the form of another object.

In other words, the word teleportation here is not used in the context most familiar. Instead, quantum teleportation’s distinctive characteristic is that it can transmit the information present in a quantum superposition, which enables quantum communication and computation.

Quantum teleportation is crucial to the practical realization of quantum-based communication efforts. Non-local influences exist after particles (such as photons) interact and separate. In addition, when one of the particles post-separation is polarized, the entangled particle instantaneously possesses the same degree of polarization as the other. No energy or signal is sent between them; instead, the alteration to one quantum twin resulted in the alteration of the other due to a non-local transfer of information.