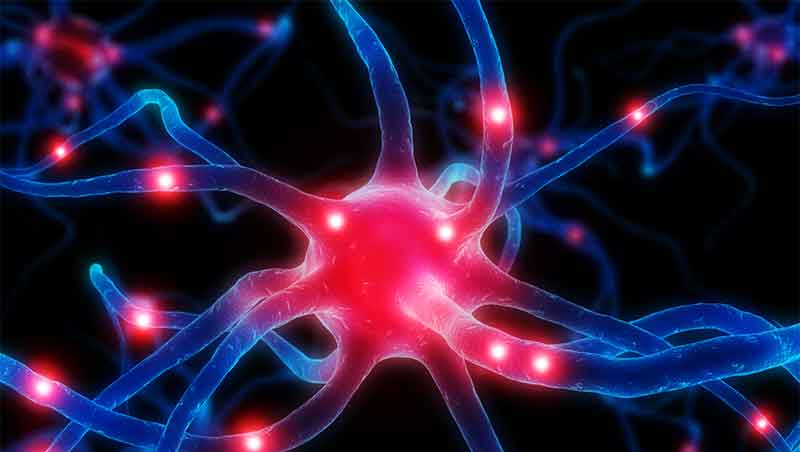 Typically, an individual is not consciously aware of received psi-based information, rather, they appear to arouse nexuses of meaning and feeling in which predict developing experience. If such developmental processes are subject to interruption (e.g. brief stimuli) then such activated networks are typically inadvertently expressed in “fantasies, associations, spontaneous behaviors, moods, dreams, etc.”

Some states of mind (e.g. dissociative, meditative, sleep, etc.) are more advantageous for expressing and noticing such inadvertent expressions. In general, psi reception and assimilation requires a “free-floating,” “transcendental meditative” or “daydreaming” state of mind, also known as the default mode network.

Individually, the regions of the brain in which consist of this network have been recognized as active in effortful tasks such as recall the past, projecting into future scenarios, assigning the motives and feelings to other individuals, and weighing personal values.

However, when these structures collaborate simultaneously, when we daydream, they function as a “neutral” brain setting. When more information is required to make complete considerations, this state of deep reflection may stimulate psi processes, whereby shifting this ebb and flow of thoughts from looking inwards to “looking outwards.”

The central hub of this mode activity, what appears to light up consistently during mental relaxation, is the medial parietal cortex, which also becomes active when one attempts to recall their past (i.e. utilize the long-term memory, which has been correlated with psi processes).

The medial prefrontal cortex, which is a uniquely human structure that becomes active when one attempts to imagine what another individual is thinking. In addition, this mode appears to require the same level of energy to operate as do the networks associated with hard mental labor, suggesting that there is quite a bit more going on during this so-called “idle’ state of mind.