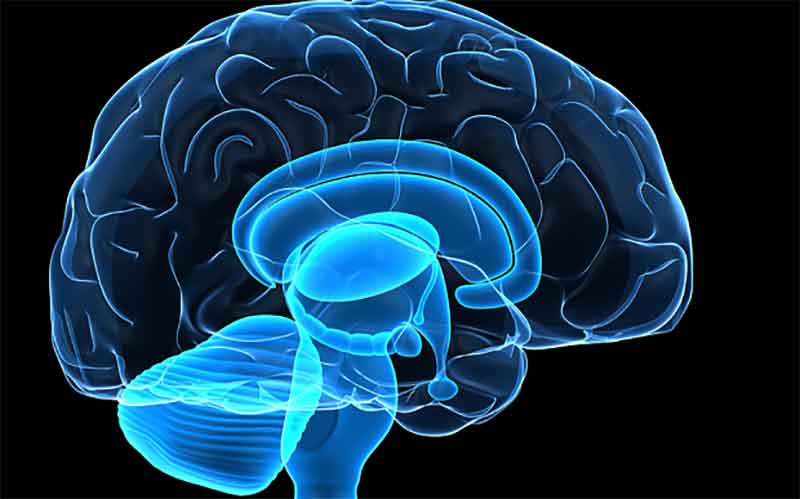 Pseudo-sensory models propose that the perceptual processing of psi stimuli is equivalent to sensory stimuli at a basic level of analysis such as the ability to discriminate a figure from its background. Such pseudo-sensory processing is assumed reliant on the strength of the stimuli.

However, evidence is contrary to pseudo-sensory models, such as how the “quality” of an ESP target (e.g. size, form, contrast, etc.) has no systematic effects of performance void of effects explainable in terms of psychological reactions, unlike regular sensory stimuli.

It should be noted here that sensory processing is only one modality of human information processing. The ideational mode, in which the information is processed by the brain, is assumed obtainable via from within the self, rather than the external environment.