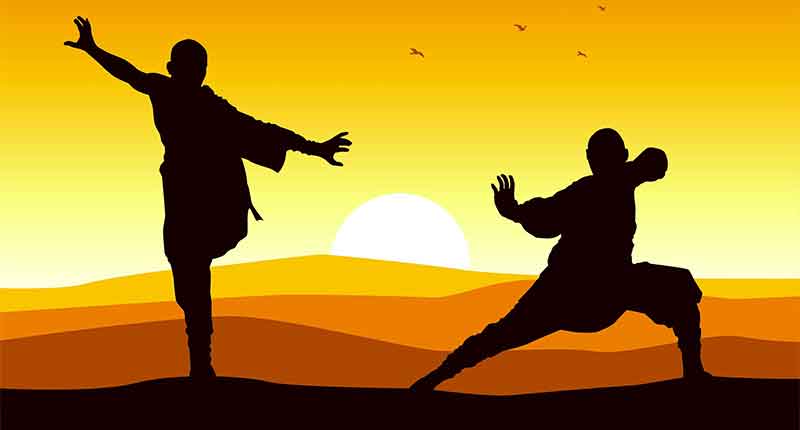 Throughout history, experients of many forms of psychical and spiritual phenomena have induced states of strong psychological absorption as a means to involve themselves effortlessly into the contents of their experience.

There are several ways to reach a strong state of psychological absorption, which in most respects, involves the increase of alpha, and to a lesser extent theta, brain wave activity. Common methods used in the past include relaxation, meditation, tai chi, prayer, or several other forms of low level arousal in which heart rate, muscle tension, and respiration are decreased.

Alternatively, these individuals may have opted for high-level arousal to reach a strong state of psychological absorption such as vigorous, ritualistic, and rhythmic dance or other similar high arousal methods.

High arousal meditation works via rhythmic induction, where the usage of repetitive rhythms (e.g. motions or sounds) induces a meditative trance state. This entrainment is the result of the synchronization of various rhythmic cycles including breathing, heart rate, auditory stimulus (e.g. rhythmic music or trance music) and brain wave activity.

The ability of rhythmic sound to affect brain wave activity is the essence of “auditory driving” (i.e. the induction of trance via the sense of hearing by using e.g. music or white noise) and is the result of altered states of consciousness that rhythm can induce. However, some individuals may find high arousal less effective than others may.

Any form of exercise that gets the heart rate up to target for at least 10 minutes in conjunction with a rhythm can result in a strong psychological absorption state.