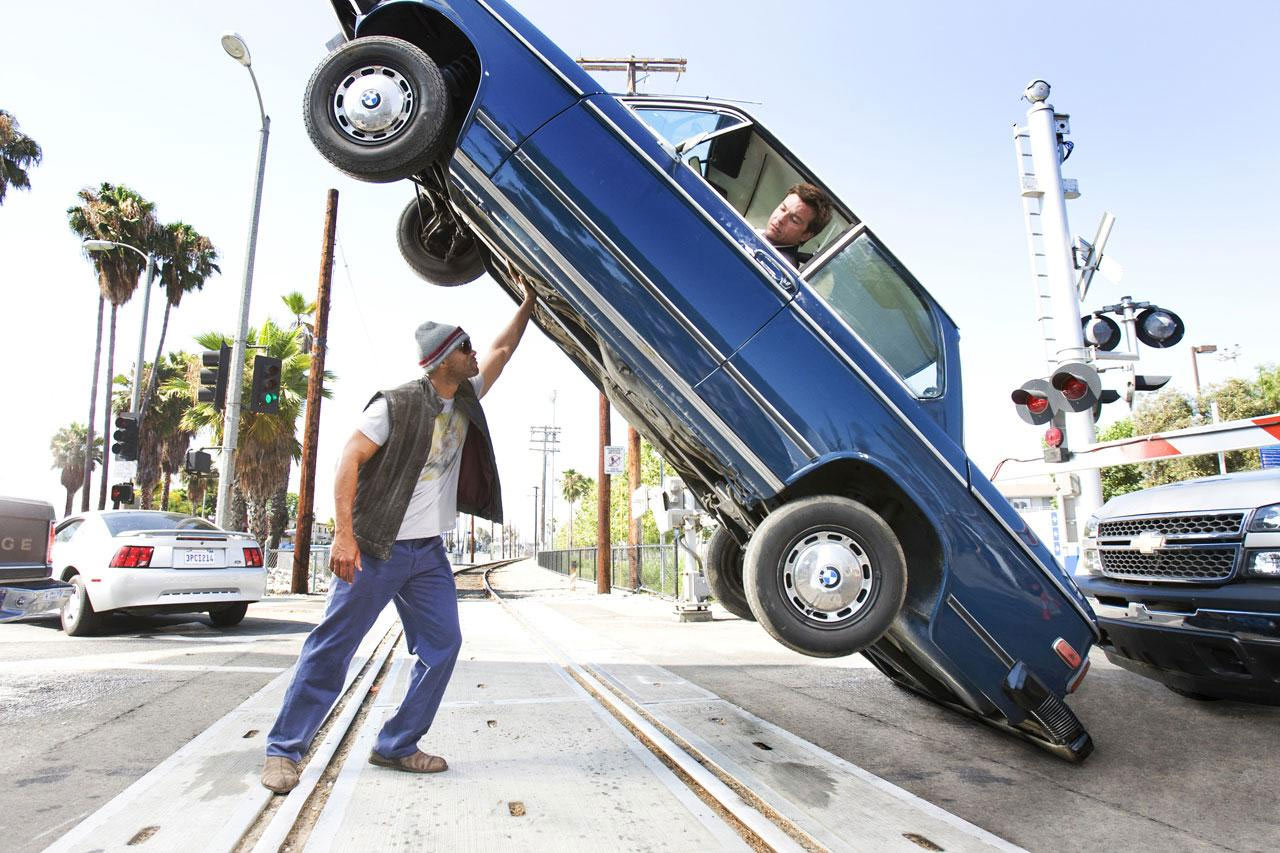 There have been many stories throughout history of instances of super strength in moments of intense fear. These instances are the result of the release of reserved energy that would have otherwise remained inaccessible. In these moments what is considered “absolute strength” (the theoretical application of muscular force) is increased to “maximum strength” (maximum muscular force generation via the conscious exertion of will).

But what is happening in these moments to cause this increase? When the body is under acute stress, the sympathetic nervous system begins the preparation for sustained, vigorous activity. This involves the  adrenal gland releasing large amounts of cortisol and adrenaline into the blood stream.

Because of this, blood pressure rises and the heart races, whereby delivering oxygen and energy reserves to the muscles. In moments of great fear, this process is parallel to analgesic effects resulting in an inability to feel the pain associated with substantially increased muscular force. Can our energy reserves be released through Will alone? Biokinetic (Biokinesis: is the psychical influence of bioelectrical energy flow.) Healers report a wide array of chemical influences in their own body and in the bodies of their patients.

Hypothetically speaking, if an experient of biokinetic phenomena were to find themselves capable of forcing the release of large amounts of cortisol and adrenaline into the blood stream while simultaneously creating a analgesic effect, then yes, a level of super strength could be achieved. However, such a forced release would not be sustainable for long periods of time and would be limited to the body’s mechanical capabilities (e.g. a max increase of muscular force of 15%).

Can One Achieve Super-Strength? was last modified: August 13th, 2016 by Theresa M. Kelly