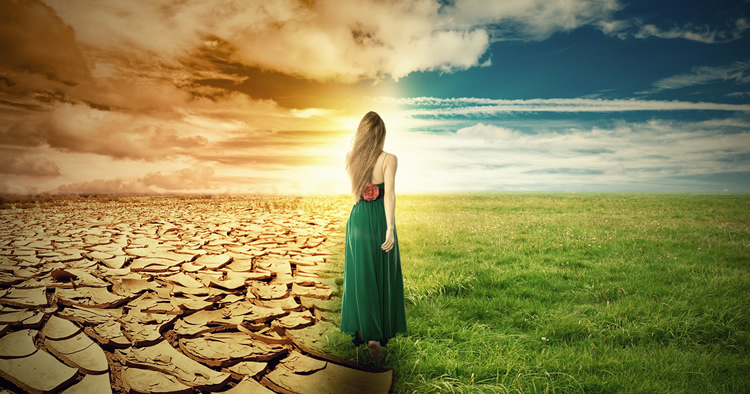 As simply an experient, the answer is, no. However, several variables if altered, can lead an experient of psychical phenomena into a gradual decline and or sudden discontinuance of psychical experiences regardless of the magnitude or frequency of these experiences.

These variables include mild to severe behavioral or lifestyle changes in which no longer support these experiences. Common alterations can include, but are not limited to, developing an anxiety disorder (or antisocial behavior), developing or an increase in depression, sleep disturbances, drug or alcohol use (including medications), a physical condition or disorder, or by not exercising the underlying ability resulting in the experiences (extrasensory perception or  psychokinesis).

As an experient as a function of nature, the answer is yes. Many reports suggest an influencing nature, whether it is part of nature itself, or an intermediary (often designated a spirit guide), in which appears to maintain regulations expected to be upheld by experients.

Reports suggest “misuse” or “ostentation” as the most common ambiguous reasons for the sudden discontinuance of psychical experiences (ESP and PK).  Disregard for regulations has been reported to result in punitive provisions, which can revoke access or influence, and is described by former experients of clairvoyant phenomena as “a sudden inability to obtain information regarding objects or events for an extended duration of time.”

Can You Lose a Psychic Ability By Talking About It? was last modified: August 13th, 2016 by Theresa M. Kelly